Jeff Weiner is the Managing Partner of Jeffrey S. Weiner, P.A., in Miami, Florida. He has been a practicing criminal defense attorney since 1974 and has respected clients in state and federal criminal cases in over 25 states.

For almost 50 years, Mr. Weiner has been a staunch advocate for the preservation of our constitutional rights. He is a nationally Board Certified Criminal Trial Lawyer by the National Board of Legal Specialty Certification.

Mr. Weiner also represents U.S. citizens and foreign nationals in international criminal law matters, fellow lawyers, and other professionals in grievance matters. Many of his cases are “high profile,” in which he represents fellow attorneys, professional athletes, politicians, and business executives. As part of Mr. Weiner’s practice, he not only represents people and businesses who are charged with sophisticated criminal conduct, but also individuals and corporate victims.

Mr. Weiner was voted by fellow lawyers as one of the 2022 Best Lawyers in America and as a “Florida Super Lawyer,” is named in Florida Trend’s “Legal Elite,” which singles out less than 2% of the nearly 63,000 Florida Bar members, is named in the 2022 South Florida Legal Guide’s “Top Lawyers,” and enjoys an AV-rating by Martindale-Hubbell, which recognizes lawyers for their strong legal ability and high ethical standards. An elite group of approximately 10 percent of all attorneys holds an AV Preeminent Rating.

In 1985, Mr. Weiner received the Robert C. Heeney Award, NACDL’s highest honor, awarded annually to “the one criminal defense attorney who best exemplifies the goals and values of the Association, and the legal profession.”

In 2021, Mr. Weiner received the prestigious Founders Award from the Florida Association of Criminal Defense Lawyers. The award is “the highest honor given by the organization given “in recognition of a lifetime commitment to preserving the constitutional rights of all citizens and for manifesting the very best principles for which Florida Association of Criminal Defense Lawyers- stands -- an open-hearted devotion to justice, civility, discretion, courage, respect for human dignity and mercy.”

Mr. Weiner is a distinguished graduate of the Chicago-Kent College of Law. Mr. Weiner received the lifetime achievement award and was one of “The 125 Alumni of Distinction” celebrating the law school’s 125th anniversary in 2013.

Mr. Weiner is a popular CLE lecturer and author of articles pertaining to criminal law and constitutional procedure topics.

At Jeffrey S. Weiner, P.A., our Miami criminal defense attorneys and staff urge you to examine carefully the experience and reputation 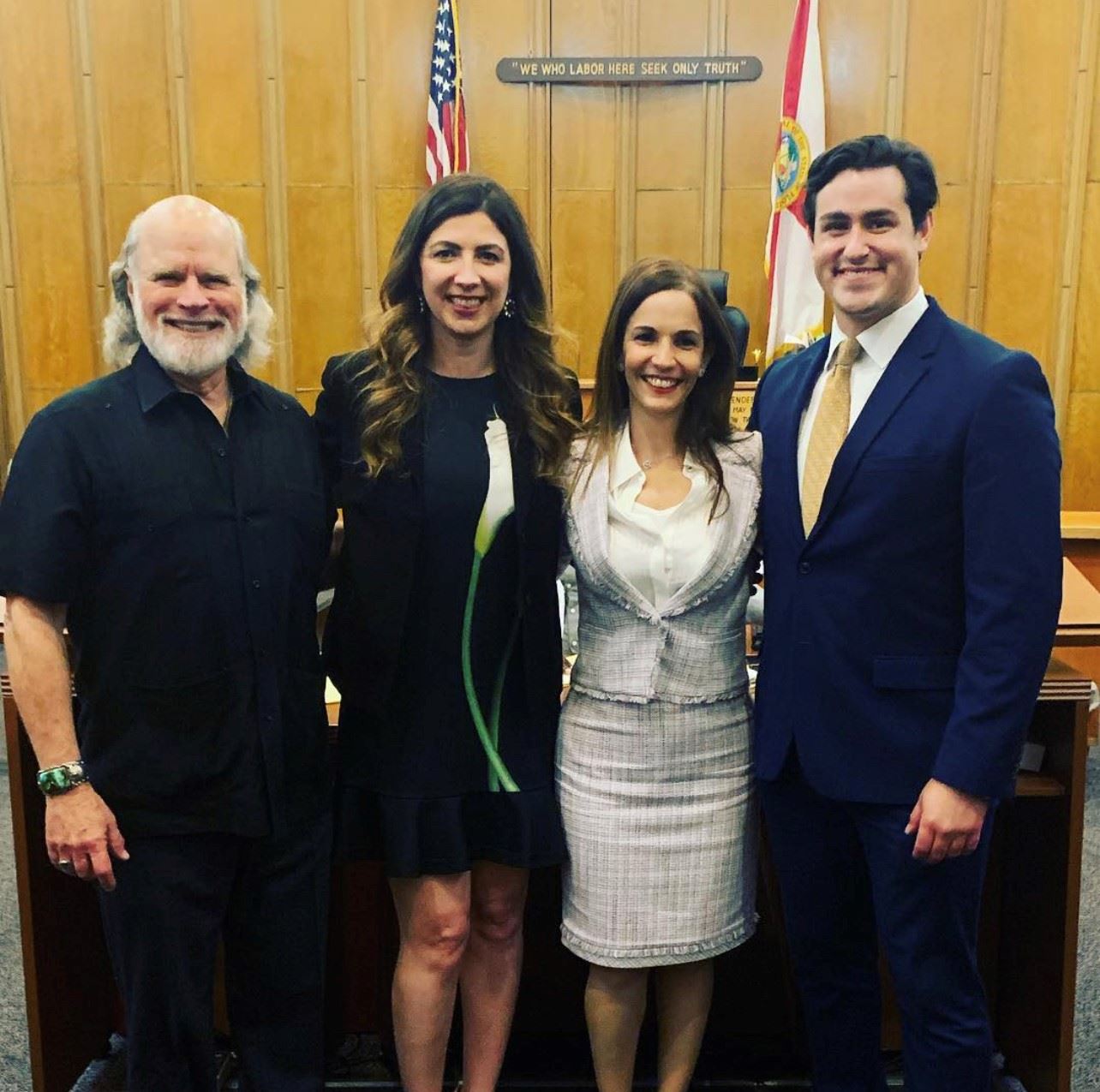 of any potential legal advocate.

When selecting a law firm to represent you during an investigation or after an arrest, consider these qualities:

Our practice encompasses criminal investigations, trials, and appeals for clients throughout South Florida, across the United States, and for international clients we have handled cases in Mexico, Colombia, the Dominican Republic, Spain, Germany, Israel, Russia, the Netherlands, Paraguay, Argentina, Panama, Trinidad and Tobago, Peru, Guyana and other countries. Our tri-lingual staff features professional Spanish, Arabic and French interpreters and translators, allowing us to represent our clients in concert with local counsel before foreign courts, including international extradition proceedings.